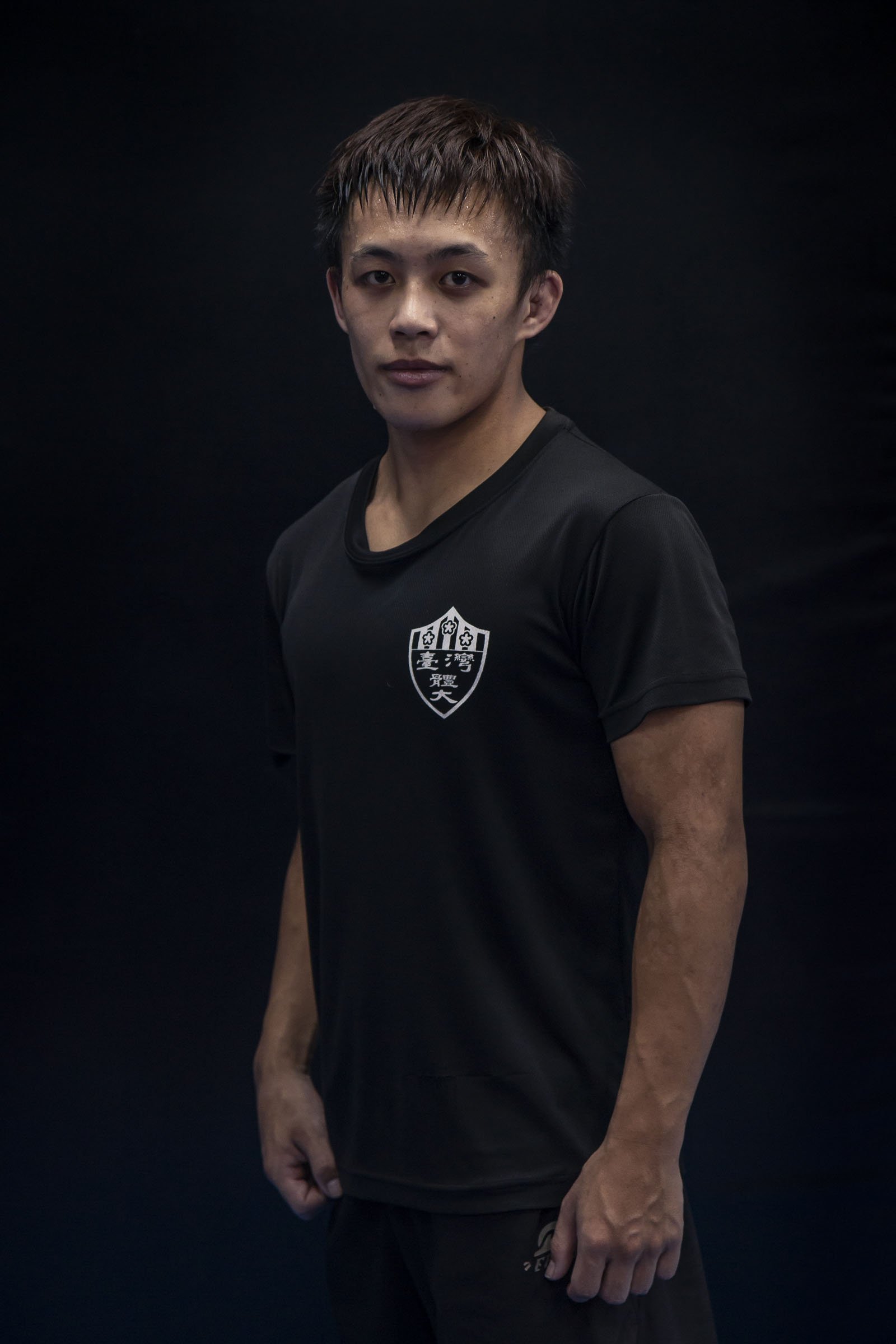 The Bear’s Den BJJ & MMA is proud to introduce its wrestling coach, Yung Wei. Yung is a multiple-time National wrestling champion and has been wrestling and competing for 9 years. Yung Wei attends the National Taiwan University of Sports in Taichung and is a member of their wrestling team. When Yung isn’t wrestling, he is devoting his time to refereeing matches as well as coaching youth teams.

Yung Wei has been a fantastic addition to The Bear’s Den coaching staff. He specializes in Freestyle and Greco Roman wrestling and in his classes, he will distinguish between the different types of scoring systems, rules and techniques.

He is very passionate about sharing his knowledge of the sport each time he’s on the mat. He also pushes and encourages the team while exuding patience and courtesy.

Q&A With the Coach

Why did you start wrestling?

I started wrestling to strengthen my body and my mind. I have always been interested in wrestling since a young age. I liked how training wrestling made me stronger and faster the more I trained.

What are your future goals with wrestling?

One of my future goals with wrestling is to become a coach once I finish competing, but I hope to have a long and successful competition career before I retire. I also want to help spread the word about the sport of wrestling so I hope to be a true ambassador and represent Taiwan well.

Who should try wrestling and why?

If you like to exercise, you’re welcome to give wrestling a shot. Wrestling is fun and a very useful skill and sport that has been around for thousands of years across many cultures. Come try a class.