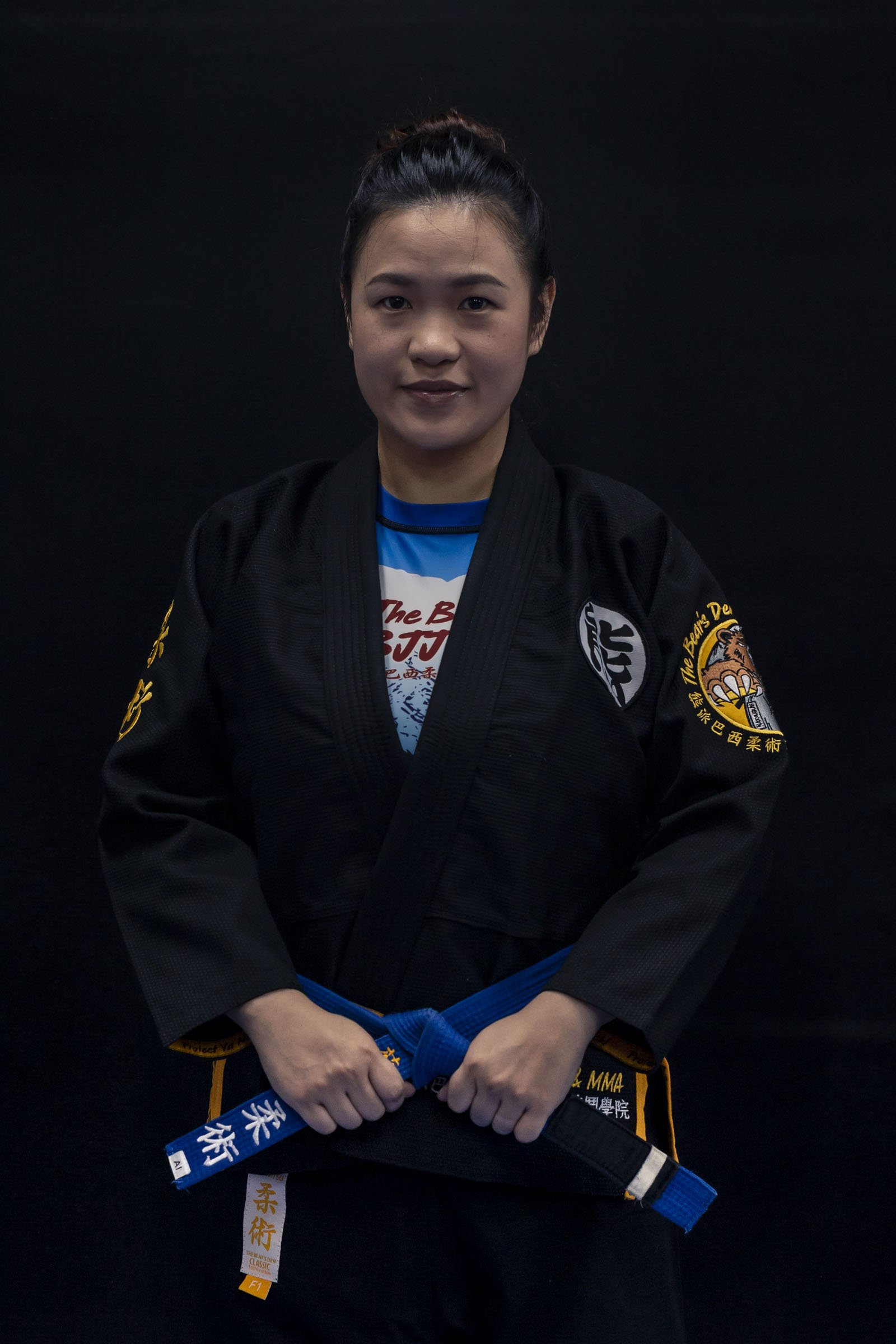 The Bear’s Den BJJ & MMA is happy to introduce its assistant coach, Sofia Soo Telfair. Sofia has been practicing BJJ for four years and has been assisting in the kids’ classes since she was a fourth degree white belt and had been practicing for two years. She currently holds the title of Queen of Taiwan BJJ and she won a bronze medal in 2018 at the Asian Open in Tokyo, Japan.  Sofia has a real love and passion for not only BJJ, but for all martial arts as she also trains in Muay Thai and MMA. She hopes that one day she will be able to compete in both of these disciplines as well.

Sofia brings a wealth of knowledge to The Bear’s Den coaching staff as she has been studying and following the fight game every day for many years.  Sofia shows great patience on the mats and is always there to give good advice and to help beginner students along their martial arts journey. Sofia is not only a coach here at The Den, but she is also the general manager and handles a large amount of responsibilities at the academy. We are proud and thankful to have her on the team.